I must admit I just bought this record because of the labels  involved. First off all Reaper is selling this album in their webstore on both colors as they did the vinylversion. The other label involved, GSR Music did the CD version and probably also the merchandise. GSR went strong this year with several good releases. So I gave it a chance and bought it.

I didn’t even wanted to open it to hear or use the record. I thought it to be a bad choice in buying. But then I wanted to verify the color. And it seems to be sweet green vinyl. And the best thing was that there was a download coupon. So I downloaded that music and was able to save the vinyl from being played. And was very surprised because it actually is a very surprising and progressive record. 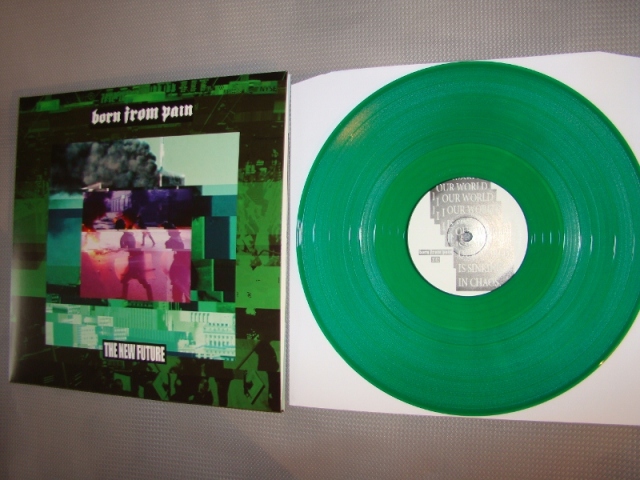 They actually used a keyboard to make the music in some songs, mixed with the usual instruments of Hardcore bands (electric guitars, drums, bass guitar). Might seems weird or experimental but the result is pretty awesome. I truly think it’s their best record to date. The two bonus songs on it are hardcore power combined with the funkiness on Dubstep. Coolest result I’ve heard in a while…

But before these progressive songs with keyboard and mixing come a couple of pure hardcore songs on the tracklist. Also these are pretty solid hardcore. A bit ‘modal’ hardcore but I like that ofcourse. But then the electronic music infused song start of to give an atmospheric result.

Definitely worth to buy and ultra limited. Only 100 on black and 400 copies only on color. And comes with a beautiful lay-outed gatefold cover. 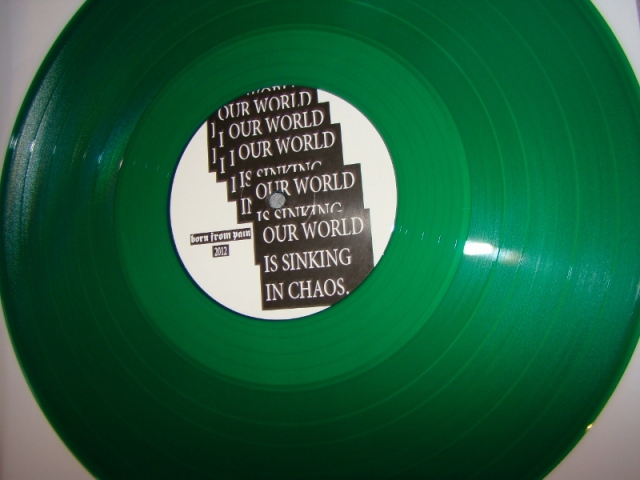 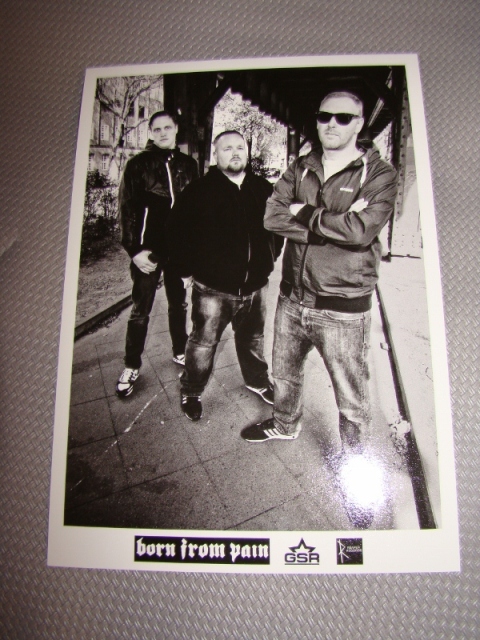 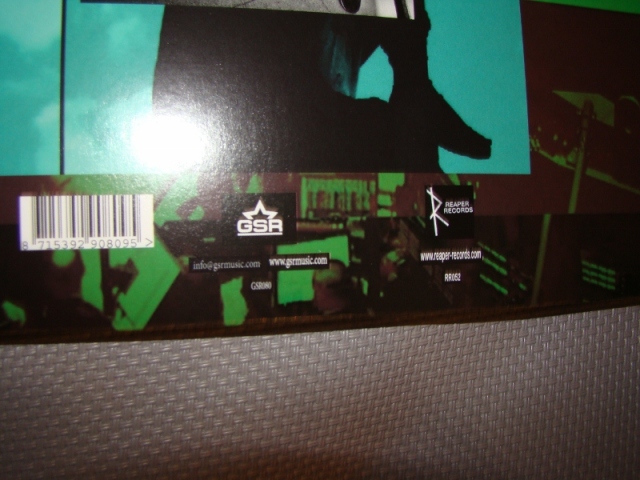 If this is the new musical future, count me in for it!