A while ago the second pressing of BACKTRACK’s LP “Darker Half”, was nominated for the ‘Record Of The Week’ feature from Pirate Press. It was October 12th to be precise. Not that I needed motivation to buy it. I try to collect every release and every variant of Reaper Records. But I knew it wouldn’t sell out immediately so I only recently got it in the mail. And must say it looks awesome indeed. 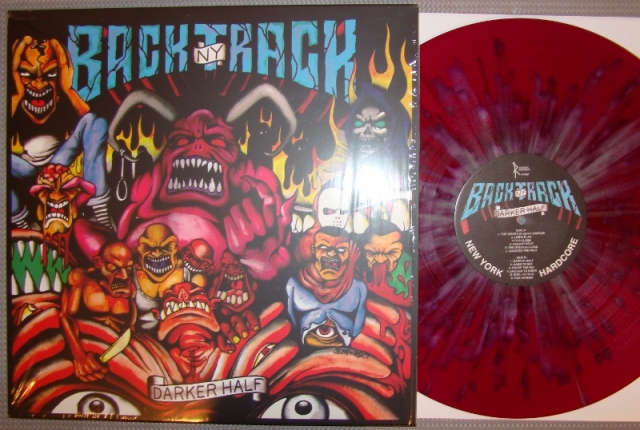 The record got a new bandlogo color. From pale green to blue, which is an improvement: 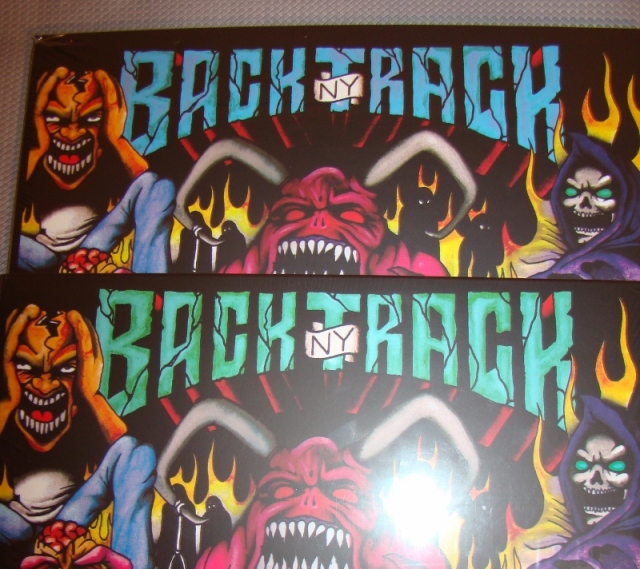 Also the band picture is totally different, they stand up in the second press cover, while they are sat on the first press cover: 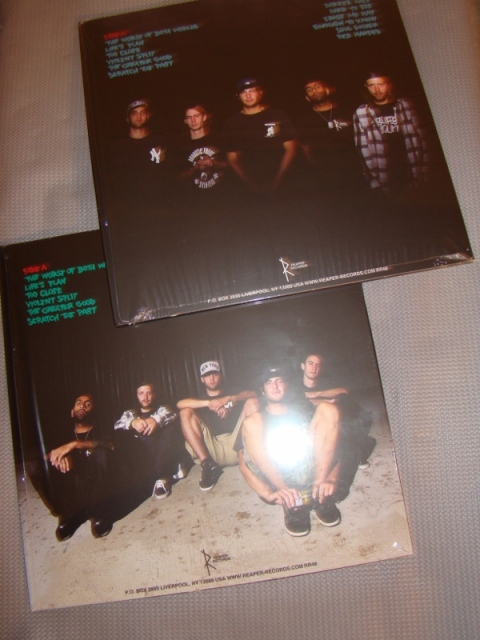 And B-side labels are totally different too:

If you also think it looks and sounds good, I suggest you support Reaper Records and buy it…